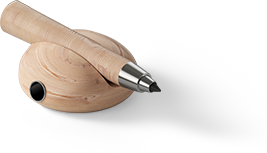 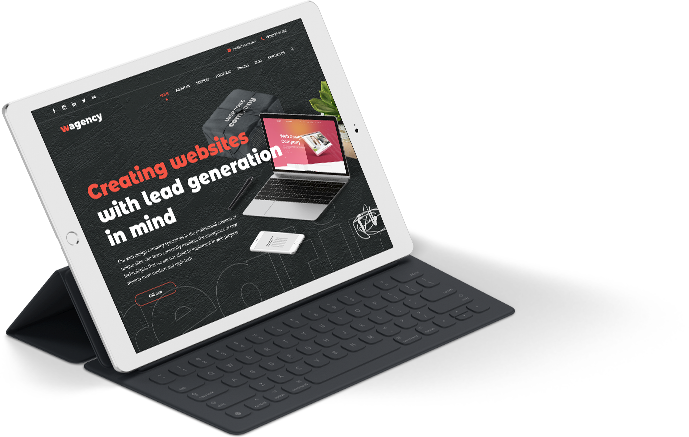 Google Ads is the biggest online paid marketing platform globally, and a prominent tool businesses use to increase their website’s traffic and conversions. You can gauge how popular it is as more than 90% of Google’s revenue ( 62 billion dollars , in 2019) comes from Google ads advertising. There are various interesting facts about Google Ads you may not know but should be aware of as a business.

Read on to know more such interesting facts about Google Ads.

Google Ads, formerly known as AdWords, was first launched in 2000. Scott Banister gave the idea of ad placement on search listings. Later on, Bill Gross developed it. However, very few people know AdWords is not the first advertising program launched by Google. The first program was Premium Sponsorships, which was established before AdWords.

Google Ads has a humongous network

Google Ads has over 4 million advertisers globally, and Google takes up about 33% of the digital revenue. More impressive is that Google ads reach over 80% of internet users worldwide, Google’s ad network is four times greater than Facebook. So, you get immense reach by using Google Ads as an advertising medium.

Another interesting fact about Google Ads is that ads’ rates significantly change according to the targeted industry segment. For example, insurance is among the most expensive keywords to advertise with and can cost up to 55 dollars per click.

In contrast, the dating and personal industry have the lowest CPA (around 6.91 dollars).

Over 90% of the internet users use mobiles to access it, over 33% of the clicks are made from cellphones on Google Ads. More interestingly, about 70% of mobile searchers call a business via a mobile ad they viewed while browsing. Therefore, don’t forget to optimize your ads for mobile.

Google Ads are a significant source of traffic

Many businesses believe they can maintain their traffic with SEO if they stop the ads. However, it is observed that 89% of the traffic on your site is not overtaken by organic traffic after you pause the ads.

If you are looking for an agency to help you with your digital marketing strategies, look no further than PrimeCaster Media. We specialize in creating cost-effective strategies that are specific to your business needs. Our services include Facebook Ads, SEO, PPC, funnel design, and custom websites. You can reach out to us at support@primecastermedia.com or fill our online contact form to know more. 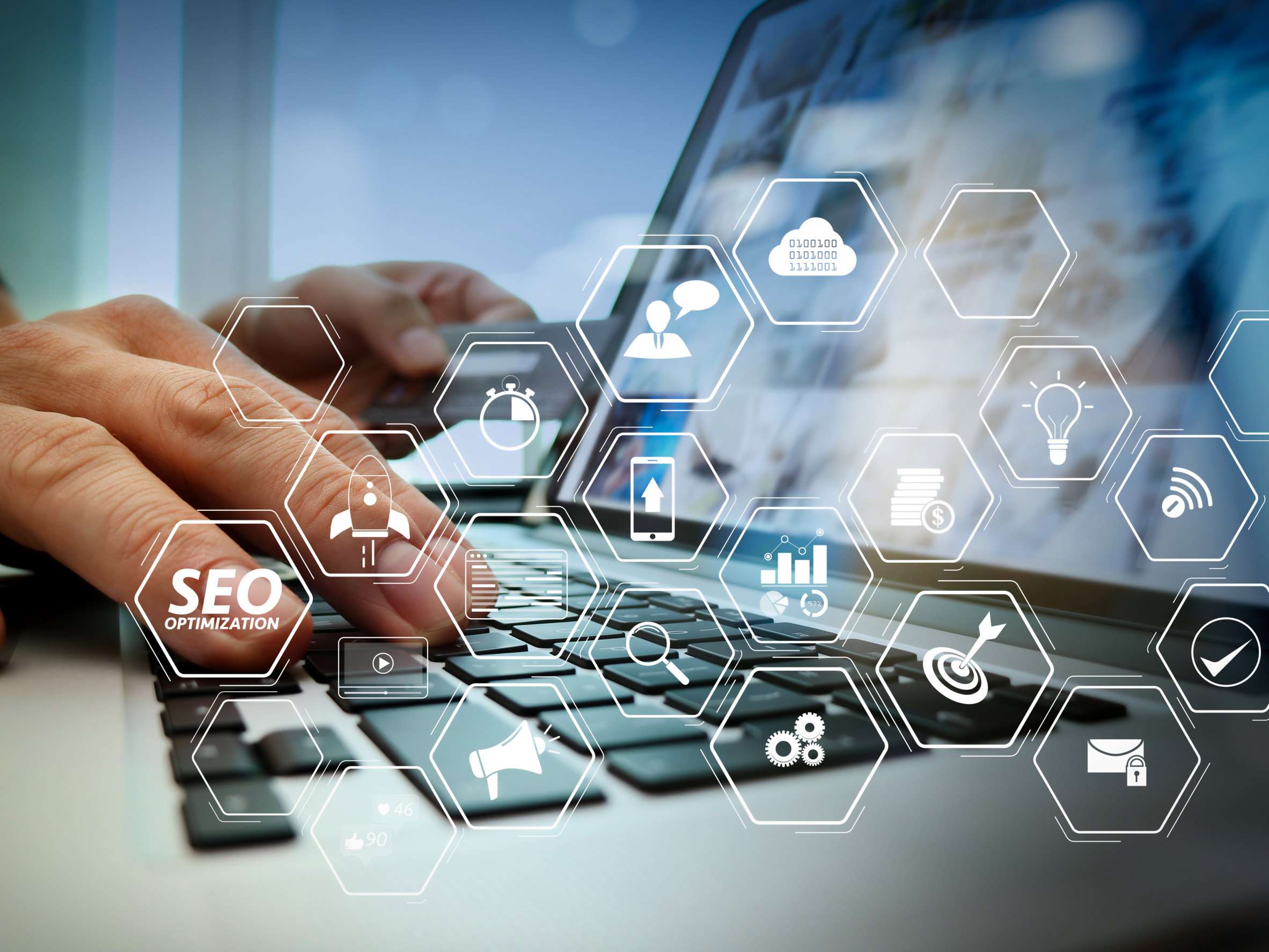 How to Check If Your Landing Page is Optimized To Drive Traffic And Leads?

Your landing page is one of the most critical pages on your website. It is … 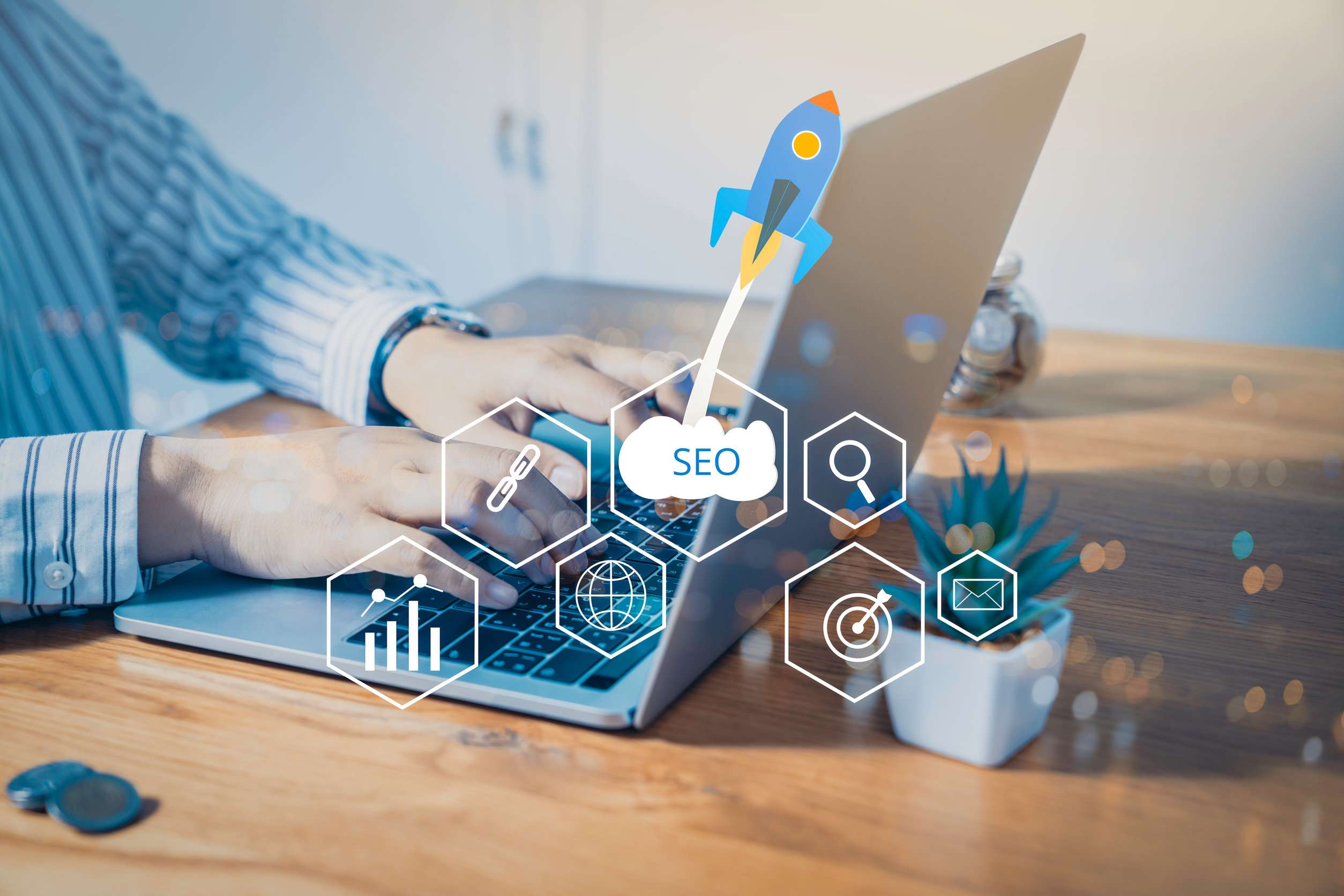 Top 5 Ways You Can SEO Utilize Data to Boost Revenue

No business is unaware of the importance of SEO in the digital marketing world. However, … 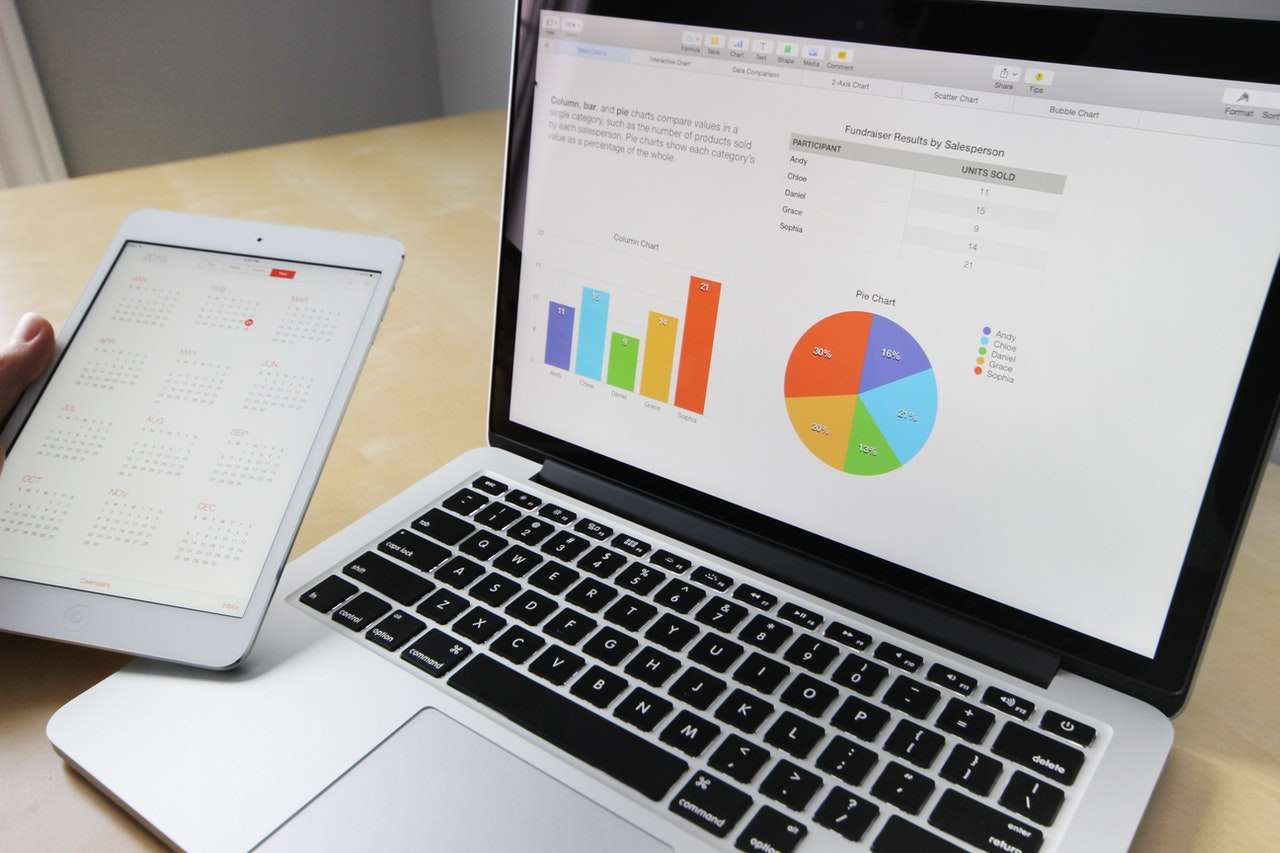 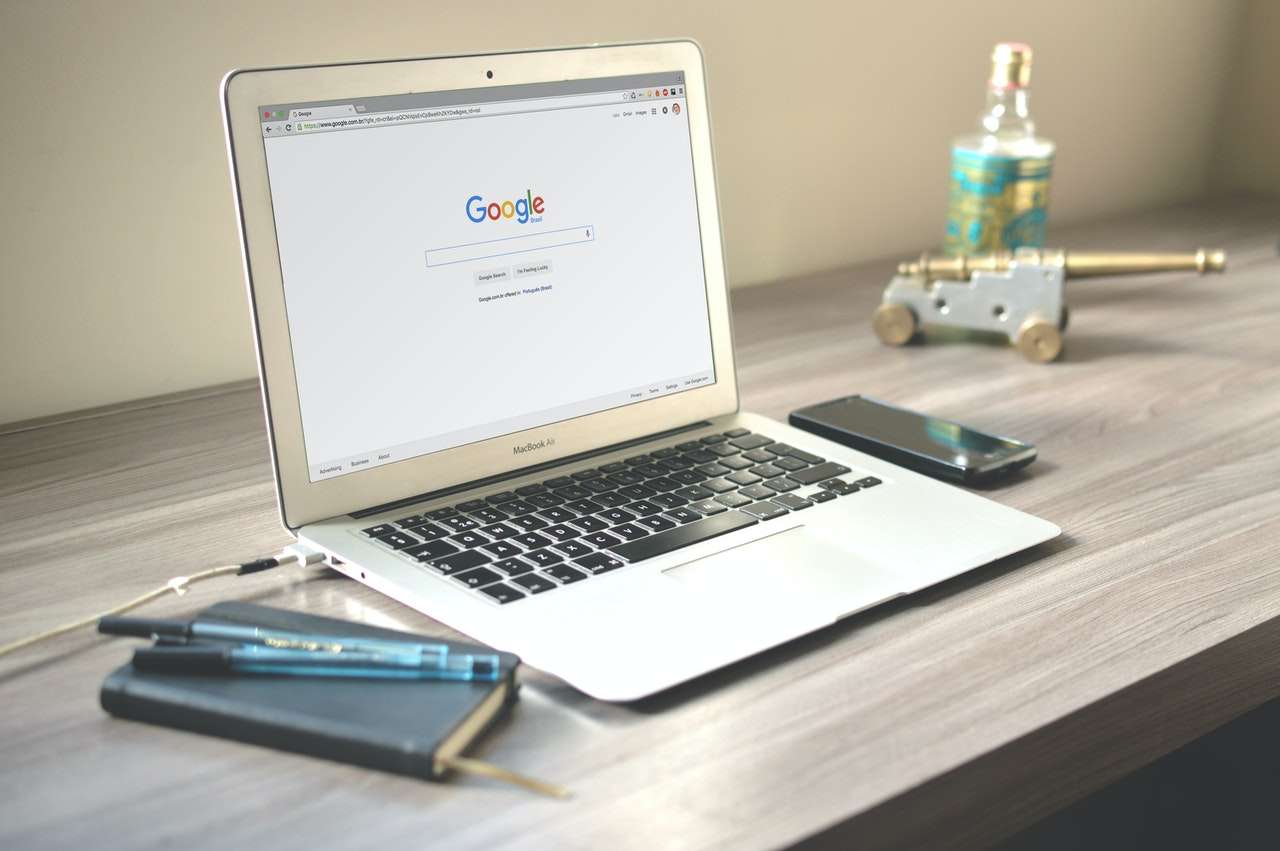 This is our client Peter. Peter is the owner of a soundproofing company based in … 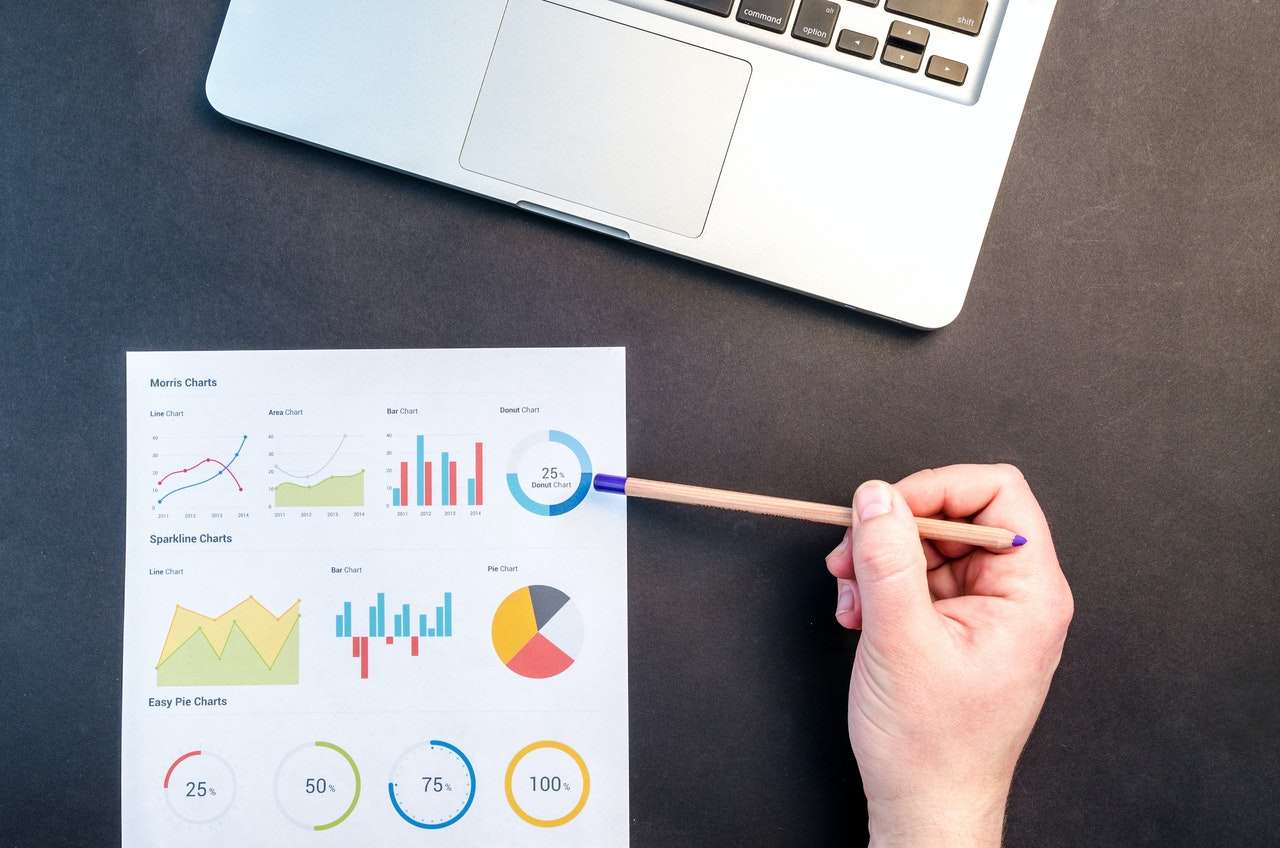 Let me tell you about another of our clients. Brothers Kevin and Mike are custom …

We are the premier digital marketing solution.

Contact us today to get your free, no obligation consultation!